The Los Angeles Jewish Community Committee kept under surveillance many local native fascist groups including the Militant Christian Patriots, the American Warriors, Ku Klux Klan and National Copperheads. Their rabid anti-Semitism, anti-New Deal platforms and eagerness to cooperate with the Bundists threatened the stability of America.

Fascists campaigned against Roosevelt's New Deal programs warning that dictatorship was not far behind. The New Deal they argued was part of a broad scheme of world domination sketched in the Protocols and The International Jew. While proclaiming their super-patriotism, local fascists demonstrated a lack of sympathy or understanding for the American political system.

They rejected internationalism and actively joined the America First movement to further their own programs. These self-styled isolationists believed war would create the opportunity for a "jewocracy" to gain control in the United States. Sincere isolationists suffered from comparisons with fascist members. Roosevelt in a 1940 radio address called members of America First the "unwitting aids of the agents of Nazism." 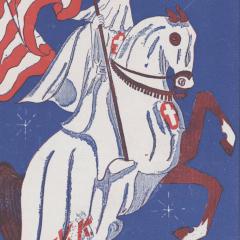 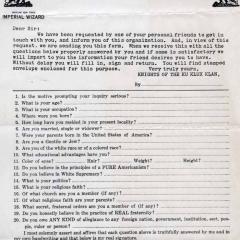 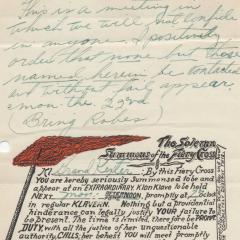 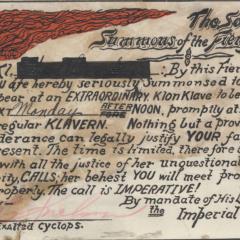 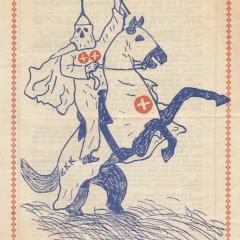 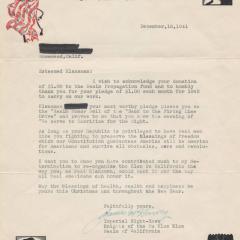 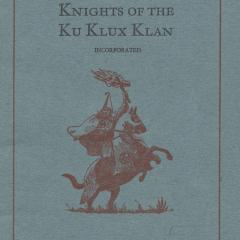 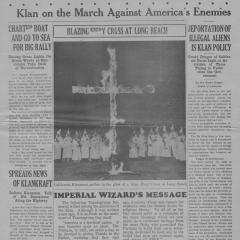 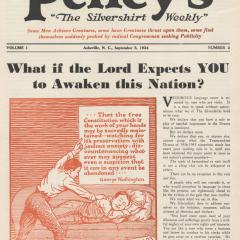 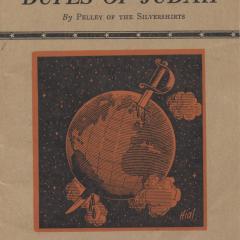 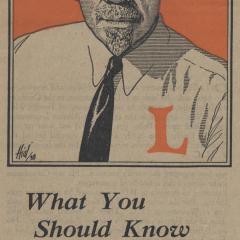 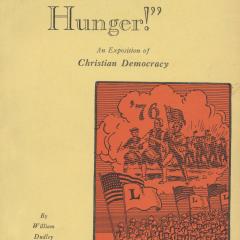 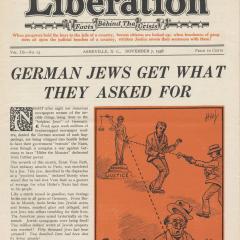 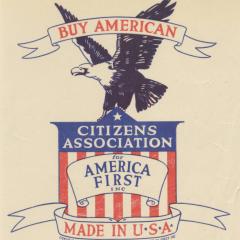 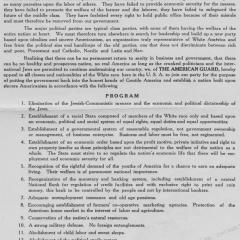 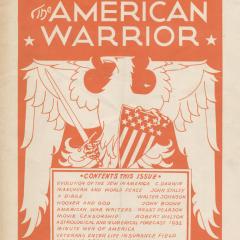 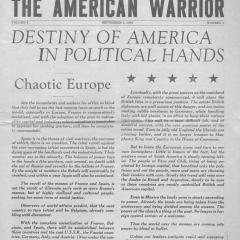 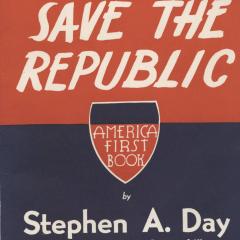