Worried Los Angeles Jewish community leaders gathered in early 1933 to determine a course of action against mounting anti-Semitism. Alarmed by the boldness of the pro-Nazi group Friends of New Germany, these leaders formed a special defense organization known as the Los Angeles Jewish Community Committee. It consisted of approximately 40 influential leaders from Jewish groups such as the Anti-Defamation League (ADL) and the American Jewish Committee. Their work followed the ADL's strategy for fighting un-Americanism: surveillance and exposure of pro-Nazi and anti-Semitic groups.

A small paid staff, including Leon Lewis and later Joseph Roos, coordinated information gathering activities. Operatives, planted in suspected fascist groups in Los Angeles, furnished information on activities and membership. These men and women were instructed to make themselves useful: serve as speakers, organize meetings and distribute propaganda. The operatives rendezvoused clandestinely with Roos on a regular basis to be debriefed and dictate their spy reports. "Our business was to know what they were doing and where possible, using whatever means necessary -- there were always legal means -- to put them out of business," says Joseph Roos. 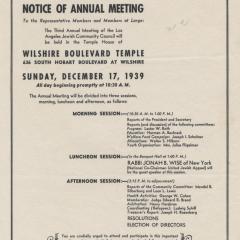 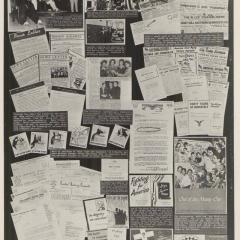 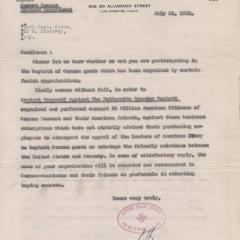 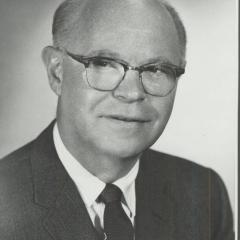 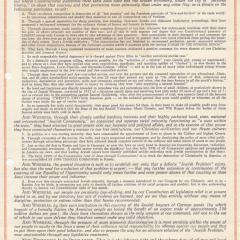 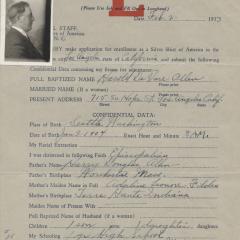 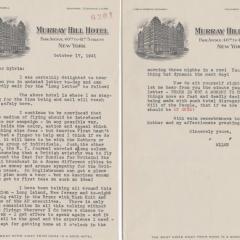 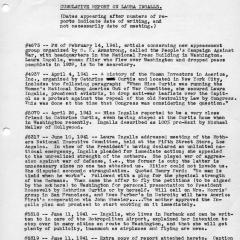 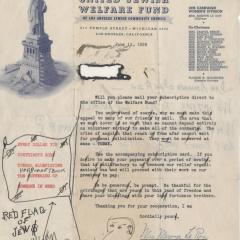 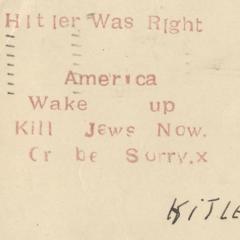 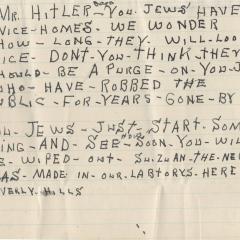 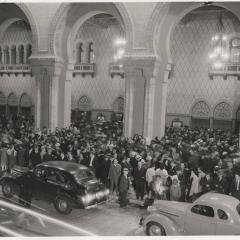 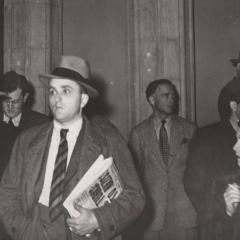 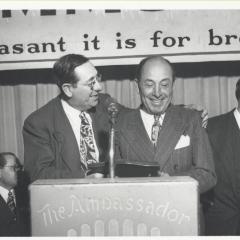 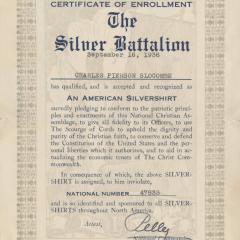 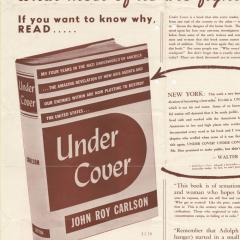