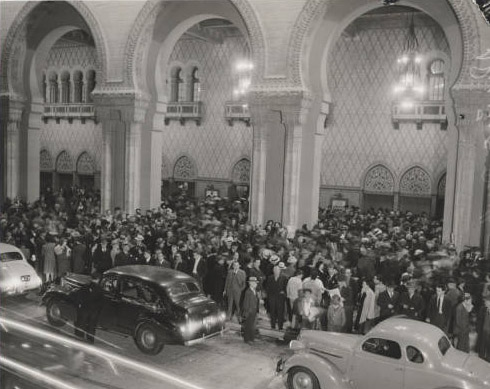 In Our Own Backyard

In Our Own Backyard: Resisting Nazi Propaganda in Southern California, 1933-1945 was first exhibited August 28 to September 30, 1989 in the University Library at California State University, Northridge, under the auspices of the CSUN Urban Archives Center and the Jewish Federation Council of Greater Los Angeles.

The exhibition traveled during the 1989-1990 academic year to three additional venues in Los Angeles:

The exhibition was co-sponsored by: