The first two decades of the Twentieth Century witnessed an increase of suspicion and rejection for Jews. There was an escalation of restrictions, sentiments of Anglo-Saxon superiority and a greater association of Jews with radicalism. Jews were viewed as rebels against God’s purpose, with unacceptable characteristics and unholy alliances. There was an overwhelming desire to mainstream these aliens, to Americanize these new people. To be 100% American one had to be Christian. 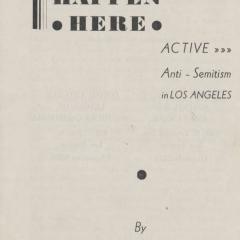 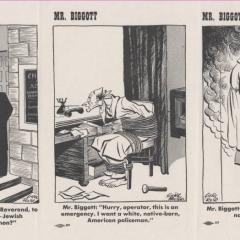 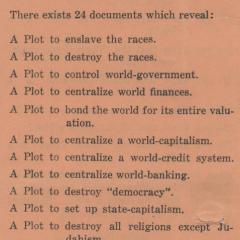 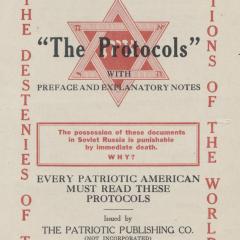 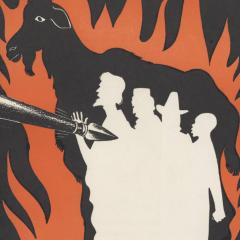 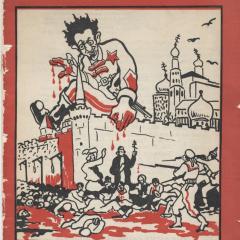 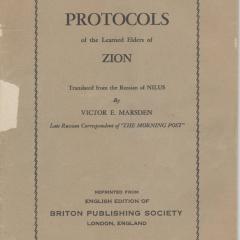 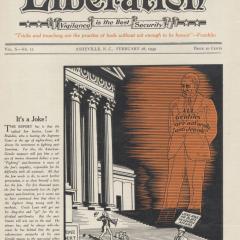 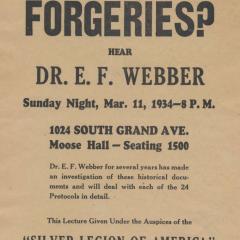 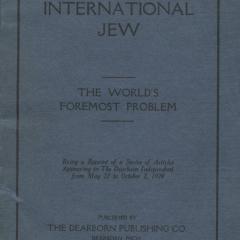 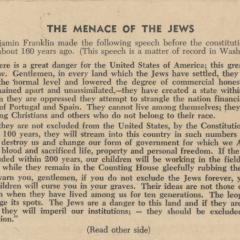 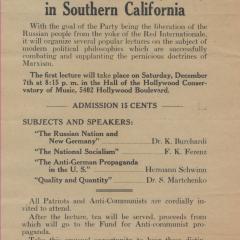 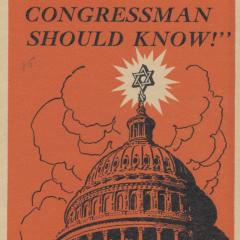 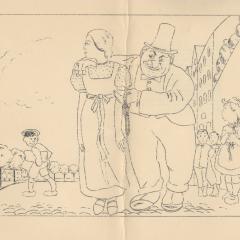 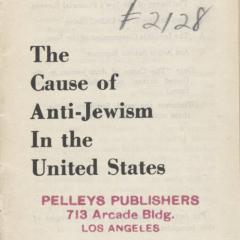 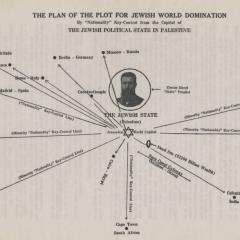 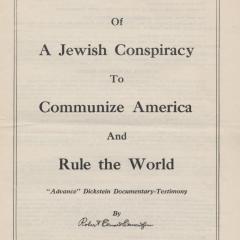 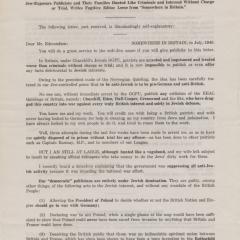