On January 3, 1944 thirty opponents of American involvement in the war against Germany went to trial for charges of violating the Smit Act of 1940. The charges stemmed from their involvement in fascist movements and from cooperation with German forces. The defendants opposed war against Germany and espoused rabid anti-Semitism. A high percentage of the defendants came from California, including Noble, Jones, Schwinn and Diebel.

The trial began April 17, 1944, but the prosecution had a difficult time proving specific intent to undermine the morale of the armed forces or to cause armed revolt. The defense attorneys denied the government's contention of an overall Nazi plan to undermine the military's morale. This trial led to the reexamination of our freedoms and our responsibilities. Left wing liberals supported the trial but later this attempt to suppress civil rights undermined their fight for freedom of speech and press. The trial ended in tragedy and farce. Public opinion turned in favor of the defendants and due to the death of the judge, a mistrial was declared November 29, 1944.

In Los Angeles during December of 1941, the Friends of Progress, led by Robert Noble and Ellis O. Jones, held a series of mock trials impeaching President Franklin D. Roosevelt. The Proclaimed, "The President was convicted as traitorous to the American people for getting us into the war and giving away our Nazi and so forth." On December 16, 1941, they were arrested with F.K. Ferenz (film distributor for the local Bund) for violating the Espionage Act of 1917. However, within weeks charges were dropped. U.S. Attorney General Biddle had pledged to protect the right to dissent of American citizens.

Biddle came under attack from local community leaders for delaying charges against the Friends of Progress. State and Federal agents worked diligently during the early months of 1942 to gather evidence against the leaders. Noble, Jones and Ferenze were eventually convicted of violating the California Subversive Organization Registration Act and the Federal Espionage Act of 1917. In 1945, the state conviction was overturned for lack of proof while the federal conviction withstood appeal. 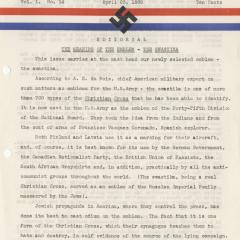 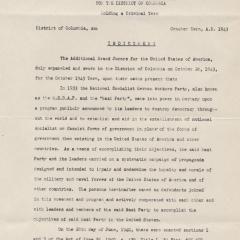 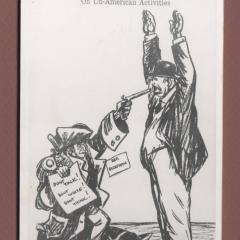 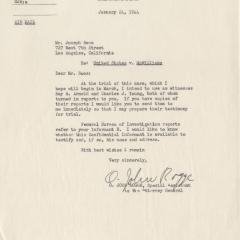 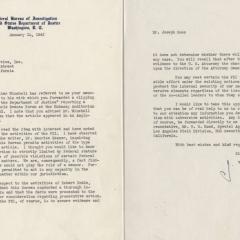 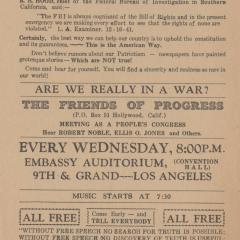 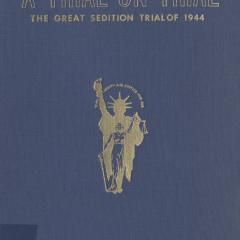 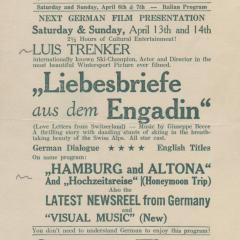 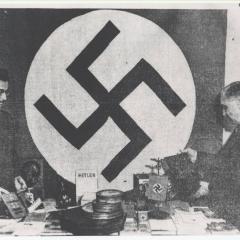 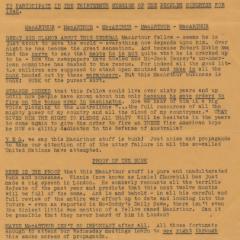 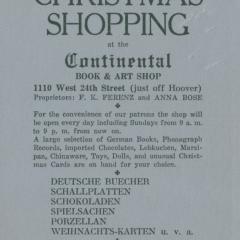 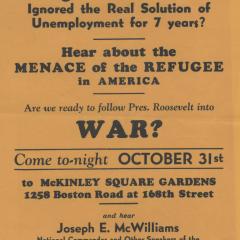 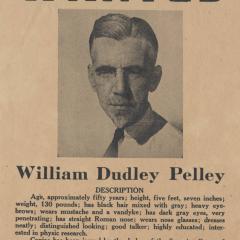 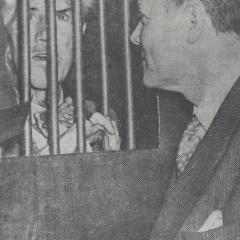 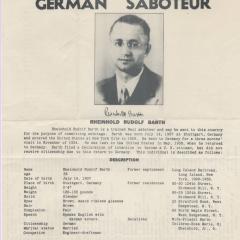 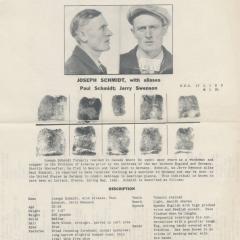 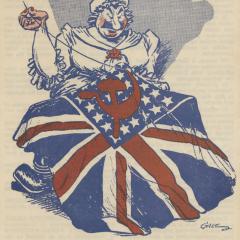 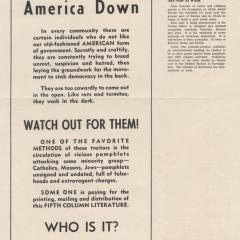 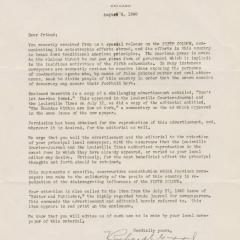