Resisting the Enemy Within

In 1939 the Los Angeles Jewish Community Committee established the News Research Service to further expose subversive groups under investigation. Edited by Joseph Roos, the News Letter used the Committee's extensive research files to provide highly regarded and detailed intelligence reports and analyses of propaganda. It reached a limited but important audience of writers, organizations and journalists (Walter Winchell, Drew Pearson, Robert Allen). These readers used the well-documented stories to alert the American Public about the threat of pro-Nazi and anti-Semitic groups.

After the United States entered World War II, the focus of JCC's activities changed from intelligence gathering and investigative journalism to community relations. In 1941, JCC changed its name to the Community Relations Committee (CRC) of the Jewish Federation Council of Greater Los Angeles. The CRC actively supported groups engaged in "Americanism" work, such as the American Legion and the Boy Scouts. In Los Angeles, the Committee participated in the creation of the Council for Civic Unity, the Bureau of Intercultural Education and the Supervisor's Committee for Interracial Progress. The CRC dedicated itself to establishing strong programs of interfaith and interracial unity.

Many organizations rose to the challenge of resisting the "enemy within." The Los Angeles Community Relations Committee served as a model for other organizations nationwide in the continuing fight to overcome discrimination.

Prior to World War II, citizens and patriotic organizations banded together to fight the spread of propaganda generated by Bundists and native fascists to reach Americans. They produced radio shows, pamphlets, comic strips, and films to fight racial, religious and ethnic discrimination.

Citizens of Los Angeles, before and during the war, demonstrated their loyalty in many ways. They held anti-Nazi parades and rallies. Loyalty-Unity Day, organized in Los Angeles by the American Legion, became one of the greatest shows of loyalty seen by this country prior to the war. Local American Legion Commander Dee Holden observed. "Attempts are being made to spread dissension among us and to create the false impression that the American people are not solidly behind their freely chosen public servants." Thousands of Angelenos signed pledges of loyalty that were then airlifted to Washington, D.C. 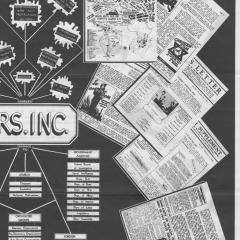 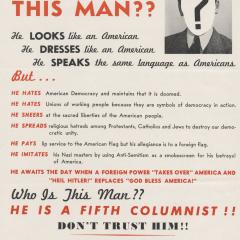 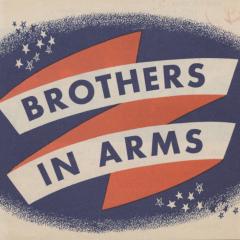 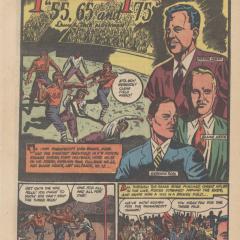 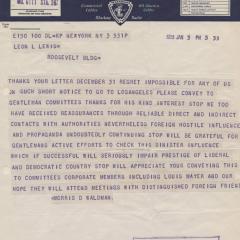 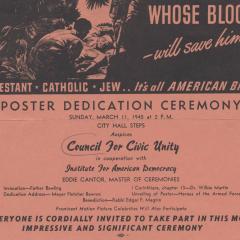 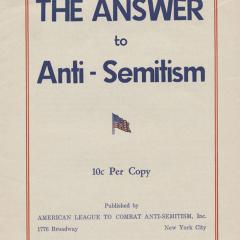 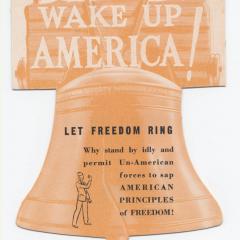 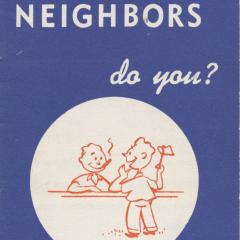 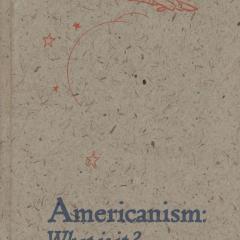 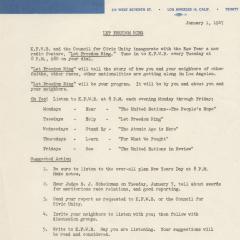 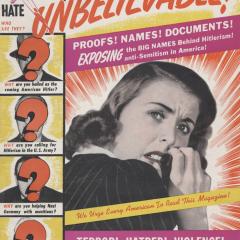 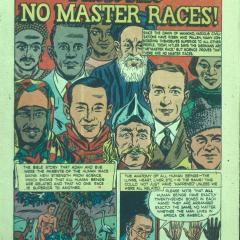 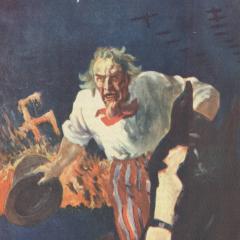 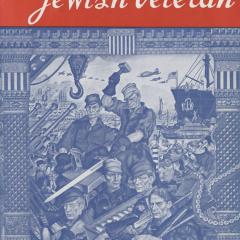 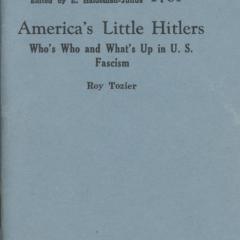 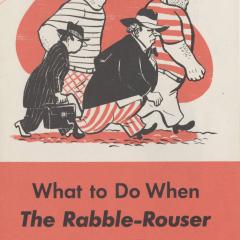 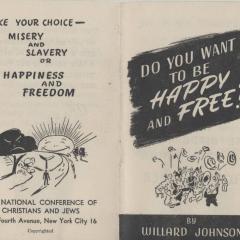 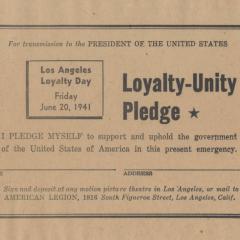 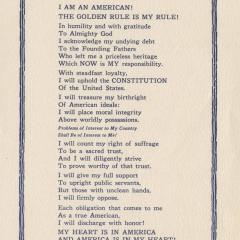 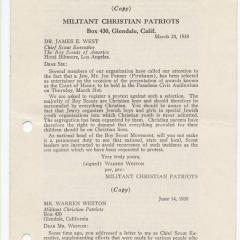 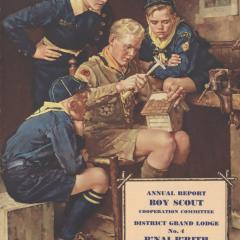 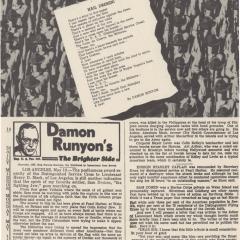 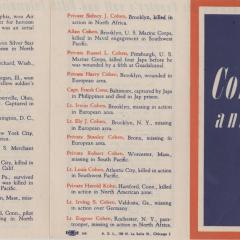