Many public and private organizations lobbied for the investigation and exposure of Nazi and native fascist groups. In 1934, Congress created the McCormick-Dickstein Committee to study the Friends of New Germany. This committee's work resulted in the Alien Registration Act of 1938 which made public an agent's foreign affiliations.

In 1938, Martin Dies, Congressman from Texas, introduced a bill creating the "Investigation of Un-American Propaganda Activities in the United States." The CRC assisted the committee by providing evidence and analysis of propaganda for the investigations. 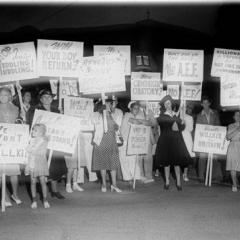 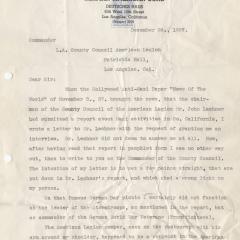 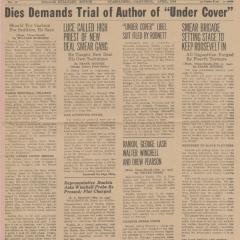 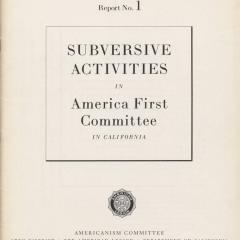 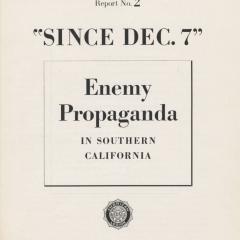 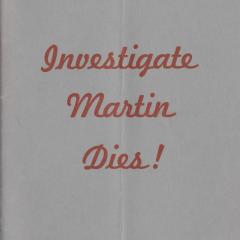 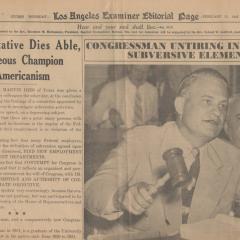 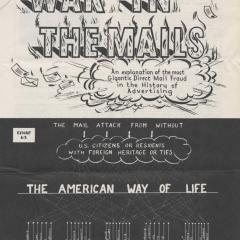 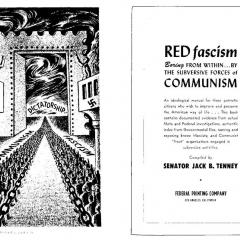 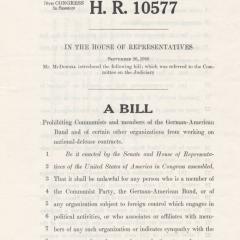 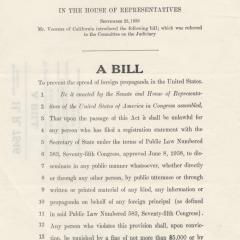 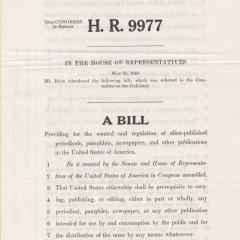 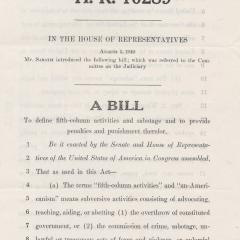 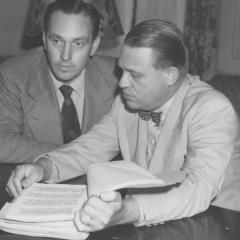 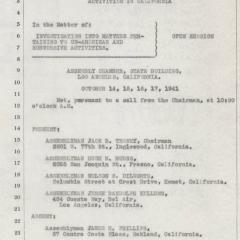 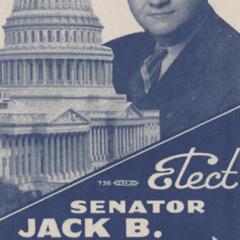 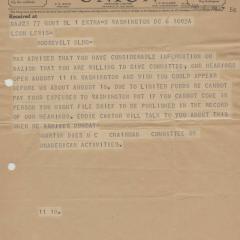 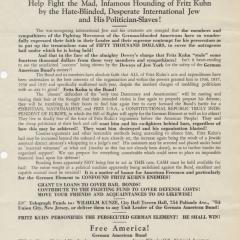