Between 1933 and 1945, Hollywood offered refuge to thousands fleeing the Nazis and fascists of Europe. Many of these refugees (artists and writers) gave first-hand accounts of the dangers experienced in Germany and Italy. They warned Hollywood that it could happen here. Alarmed by the parallels between European and American fascist groups, the Hollywood community organized to fight back.

Hollywood mobilized in many ways to fight fascism, tapping into its vast pool of talent to produce radio shows, movies and public announcements. Hollywood worked collectively and individually to reach the American public. The most notable organization was the Hollywood Anti-Nazi League (HANL).

A small group of activist celebrities founded the HANL in July of 1936. Writers Dorothy Parker and Donald Ogden Stewart, director Fritz Lang, actor Frederic March and composer Oscar Hammerstein worked to unite a broad spectrum of political views and personalities in the organization's fight against fascism and racism. The League held several rallies at the Shrine Auditorium for the general public, featuring sketches and speeches by noted actors and actresses. 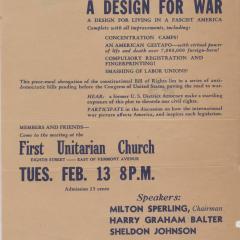 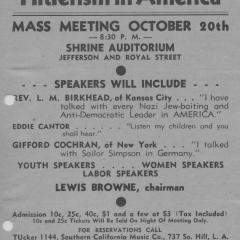 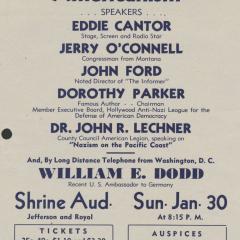 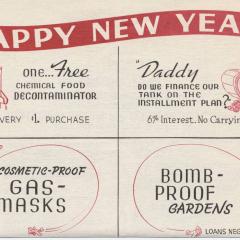 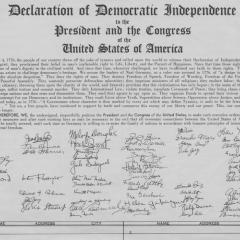 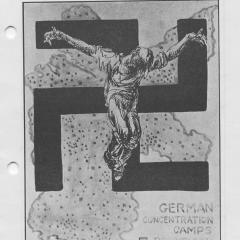 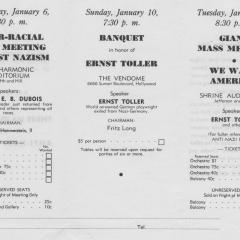 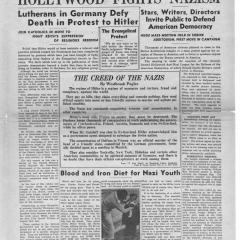 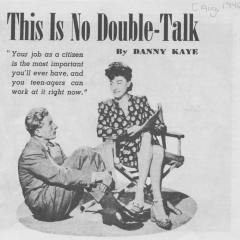 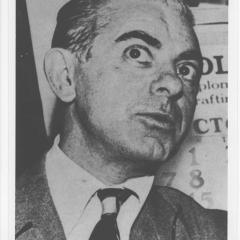 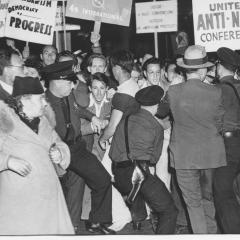 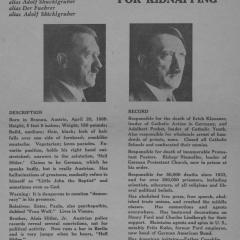 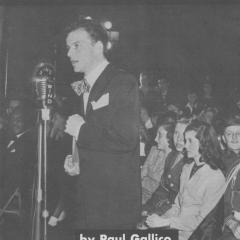 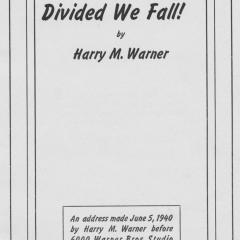