Native fascist organizations had three characteristics in common. All used anti-Semitism in their platforms. All advocated violence, often claiming to be soldiers, warriors, patriots for militants on a mission to establish a higher moral standard. Many wore uniforms and trained as street fighters and rabble rousers ready "to die" for their cause. Lastly, all fascists, with the exception of William Dudley Pelley, lacked clear long term plans.

Pelley, founder and "Chief" of the Silver Legion of America, described his ideal society as a national cooperative functioning without banks, trade unions, money or advertising. Much of his early ideology came from his long association with Huey Long, the "King Fish" of Louisiana. At his peak of popularity in the mid-1930s, Pelley boasted of thousands of followers and the printing of millions of articles, pamphlets and magazines.

Several attempts were made to unite the fascist movements of the United States. George Deatherage, leader of the American National Confederation tried twice in 1938 with assistance from Henry Allen and Leslie Fry, but the individual egos of group leaders prevented unification from taking shape. The second unsuccessful meeting to unify the various fascist groups was held at the Deutsches Haus in Los Angeles. Despite the lack of unity among the native fascists, their propaganda posed a convincing threat to American ideals. 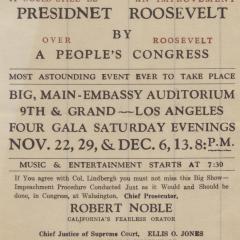 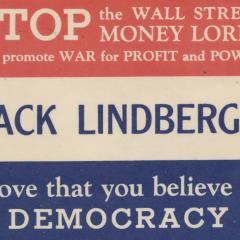 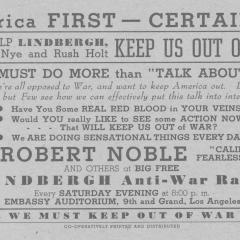 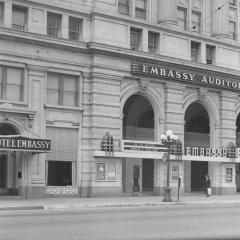 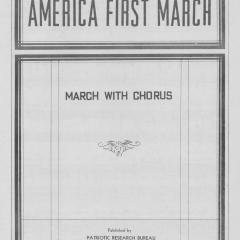 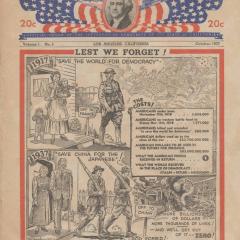 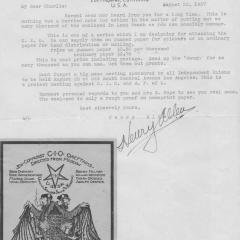 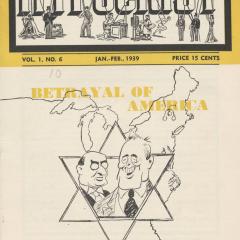 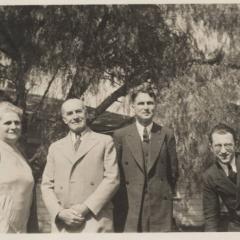 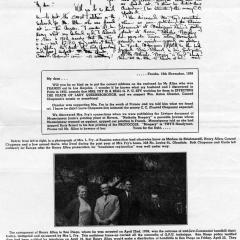 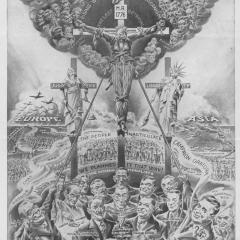 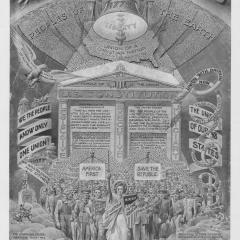 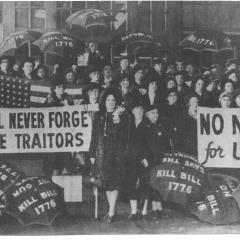 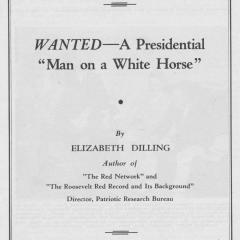 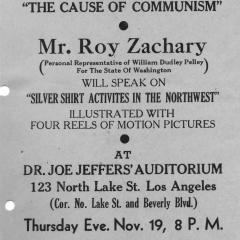 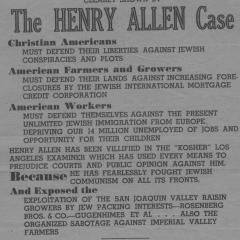