The killing of George Floyd by former Minneapolis policeman Derek Chauvin led to a nationwide backlash against police officers. Many citizens across the country poured into the streets during the pandemic to express their outrage against law enforcement agencies' ongoing inability to stop the killings of Black men and women. Other citizens defended police officers in response to the backlash while also showing support for President Donald Trump and his policies. 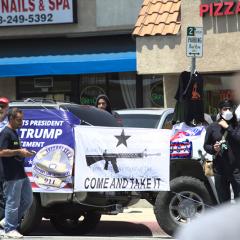 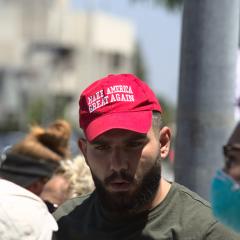 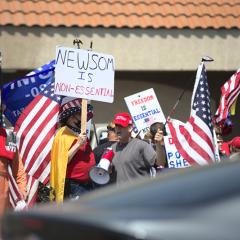 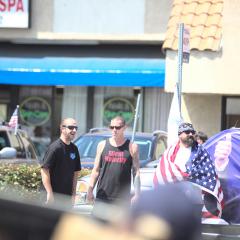 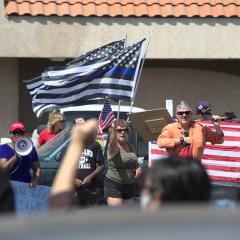 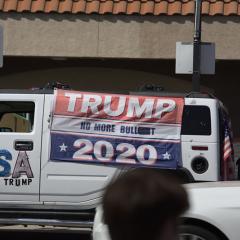 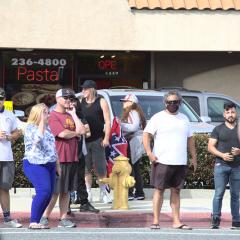 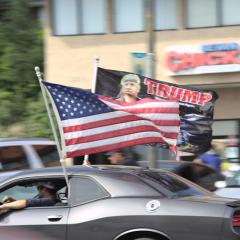 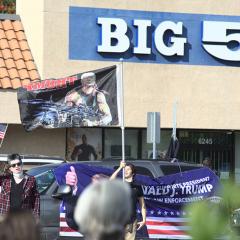 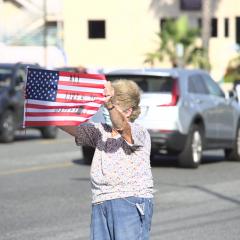 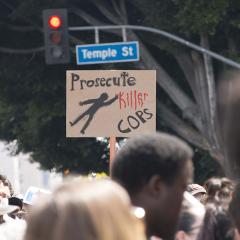 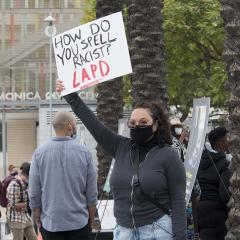 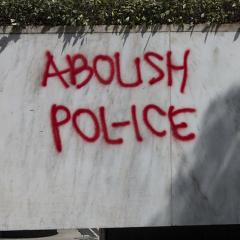 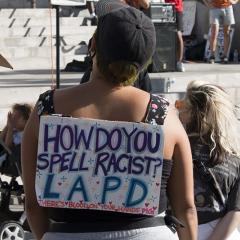 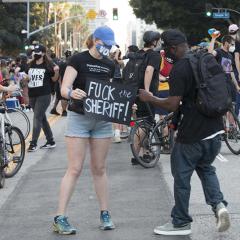 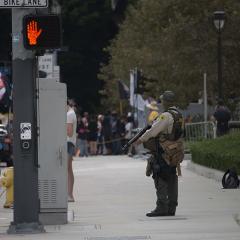 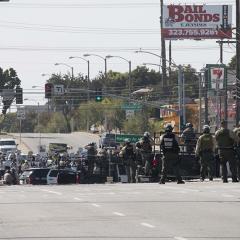 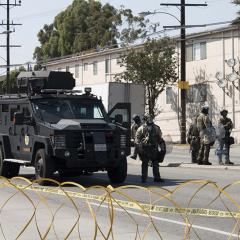 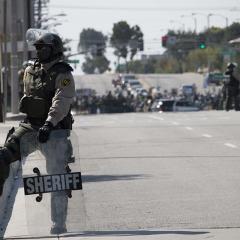 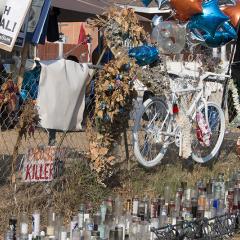