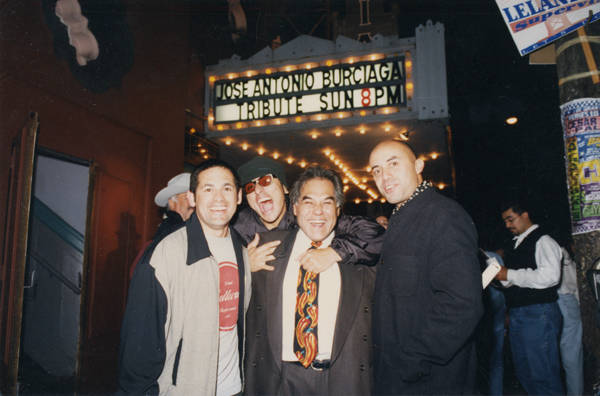 For the past several years Culture Clash has been creating "site-specific plays" commissioned, created, and first performed for the communities from which their material was drawn. Through interviews with local residents, Culture Clash undertook what has been termed "forensic poetry" and "reverse anthropology," talking with people to get the idea of what is currently being discussed in their communities.

These efforts have produced five remarkable plays--Radio Mambo: Culture Clash Invades Miami (1994), Bordertown (San Diego/Tijuana, 1998), Nuyorican Stories (New York, 1999), The Mission Magic Mystery Tour (San Francisco, 2001), and Anthems: Culture Clash in the District (Washington, D.C., 2002). Highlights from each of these plays have been incorporated into a new show, Culture Clash in AmeriCCa, which is also the title of the published version of these plays. Most recently, Culture Clash performed their play Chavez Ravine (2003) at Los Angeles's Mark Taper Forum. The play was based on the story of the Mexican-American population which was displaced by the construction of Dodger Stadium in the 1950s. 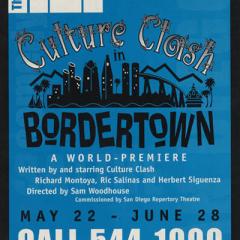 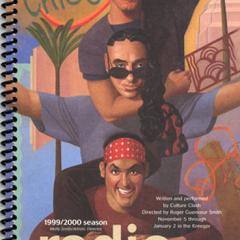 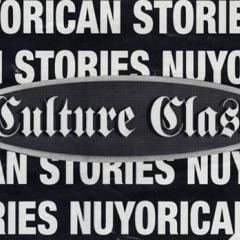 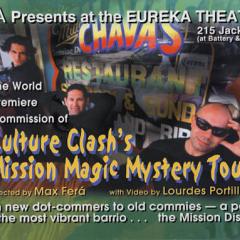 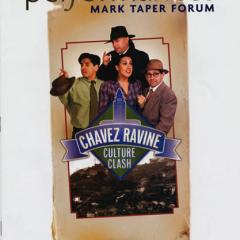 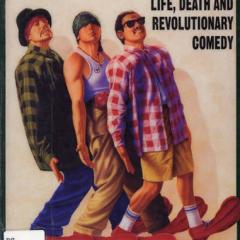 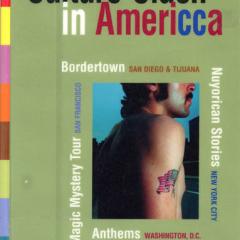 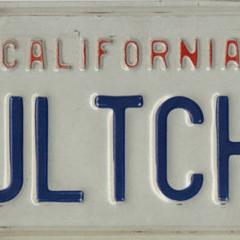 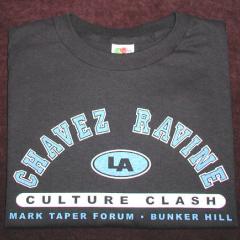 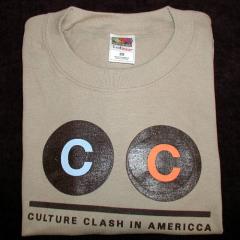