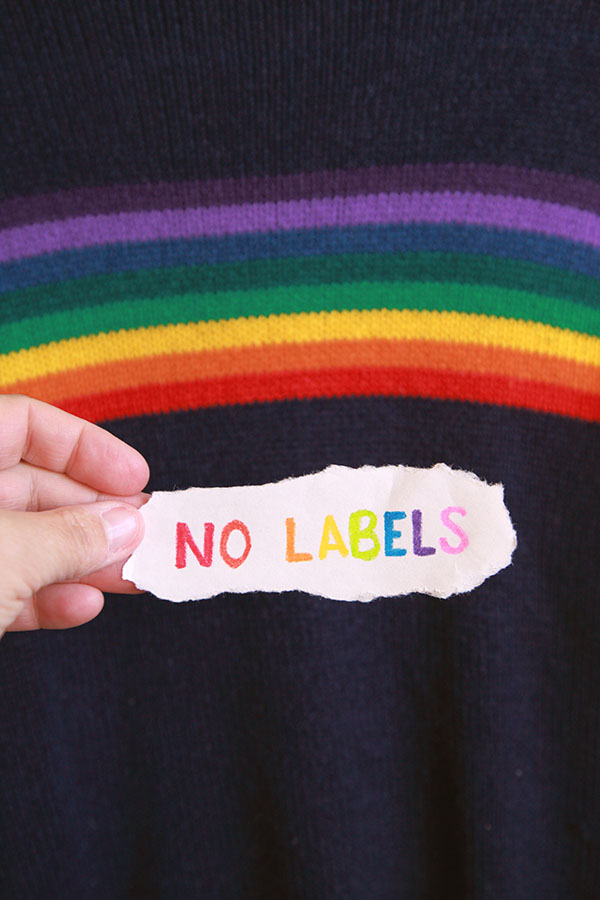 Episode 3 Dragging you to Utopia Laughing and Screaming: How Horror-Comedy Establishes Queer Futurity

Abstract: While the concept of queerness has been a hot topic of intrigue within the horror genre, there has been little attention paid to how the sub-genre of horror-comedy portrays and interacts with notions of queerness. In this podcast I discuss how the sub-genre of horror-comedy is situated within a unique place to not only allow a wide degree of queer expression but is instrumental in depicting a queer futurity. I first discuss the concepts of horror and comedy and how the two are inextricably linked to one another. I then posit that the unique 'world' in which horror-comedy takes place is itself a type of queer utopia, linking it to notions of the carnivalesque. Finally, I utilize this theory in my analysis of Drew Goddard's and Joss Whedon's The Cabin in the Woods (2011), Karyn Kusama and Diablo Cody's Jennifer's Body (2009) and Brad Michael Elmore's Bit (2019).

University Library · Dragging You to Utopia Laughing and Screaming

Roxanne is a double major in Honors English Literature and Gender and Women Studies, with a minor in Queer Studies. Her literary interests include the Gothic, 20th century American literature, and Science Fiction. Though film is not one of her academic fields of study, she is very passionate about the Horror genre and its potential to explore and critique normative society. Roxanne hopes to continue these interests and carry them with her further into her academic career as a graduate student!