The historic San Gabriel Mission Playhouse was constructed in 1927 specifically for The Mission Play, which told the story of Father Junípero Serra and the founding of the California Missions. Written by Congressman, LA Times columnist, and California poet laureate John Steven McGroarty, the play was seen by more than 2.5 million people during its twenty-year run at the Mission Playhouse. After the play closed in 1932, the Mission Playhouse was leased and used as a movie theater for thirteen years. In 1945, the City of San Gabriel purchased the Mission Playhouse, thanks to a group of dedicated residents who garnered enough support to get a ballot proposition added and passed. Since then, it has been a center of arts and culture in the community known as 'The Mission District'. Added to the National Register of Historic Places in 2019, today the Mission Playhouse hosts classic film screenings (with live accompaniment on its 1924 Mighty Wurlitzer theater pipe organ), local music, dance, theater performances, award shows, and other special events.

This project was made possible in part by the Institute of Museum and Library Services through IMLS Grant RE‐85‐18‐0110‐18. 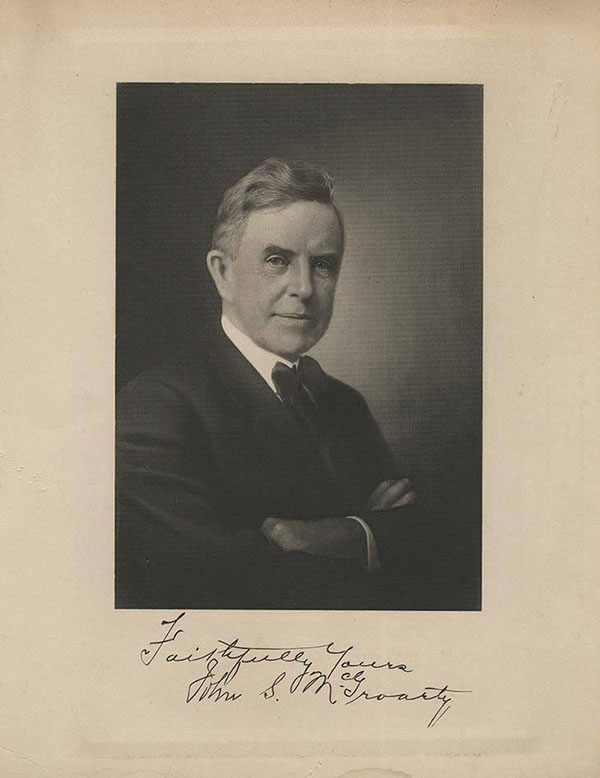 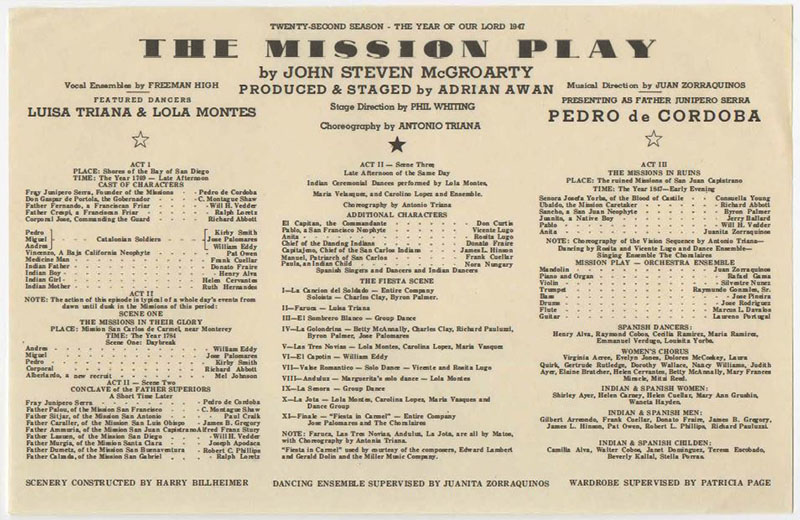 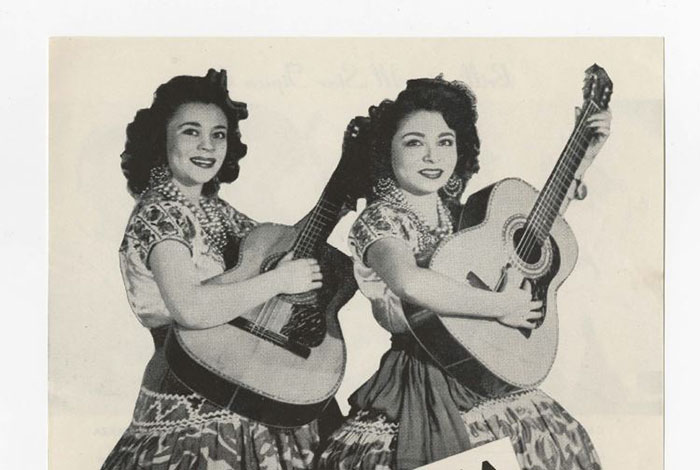 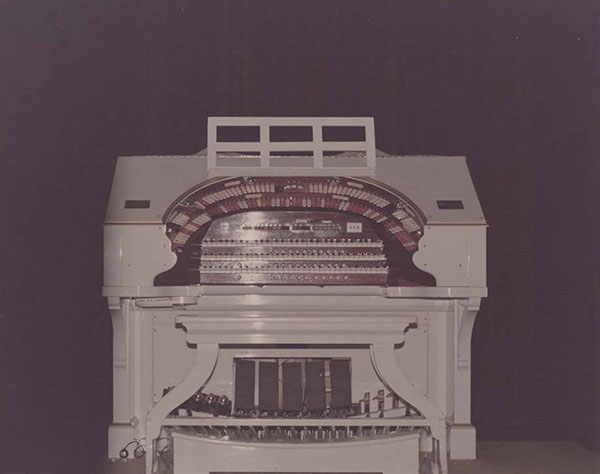