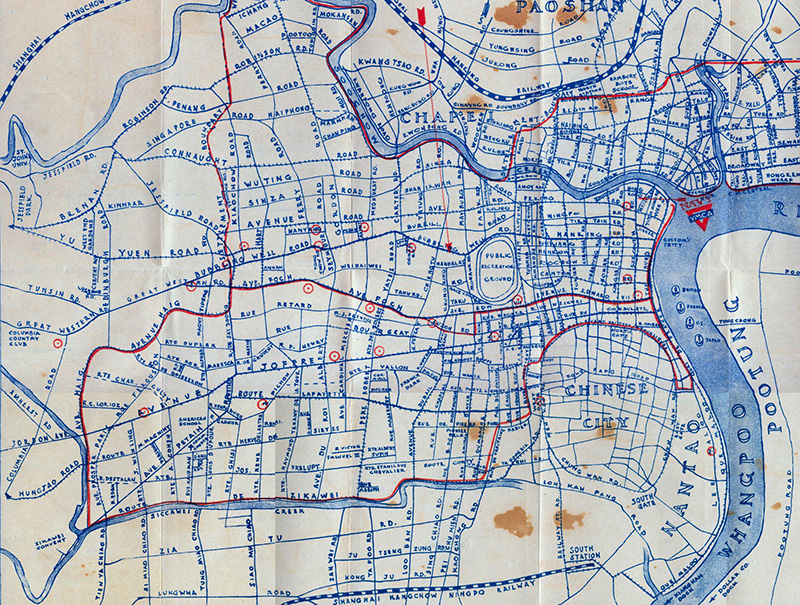 The Old China Hands Oral History Project Collection contains audio interviews with "Old China Hands," foreigners who lived and worked in China before or shortly after the Communist takeover of China in 1949. Interview topics include daily life in China, impressions of local culture and business, and experiences related to World War II such as the Japanese occupation and internment of Allied country citizens residing in China. Many of the interviews were recorded at Old China Hands reunions, beginning with the 1996 reunion in Las Vegas, Nevada. Check back periodically as new interviews are added. 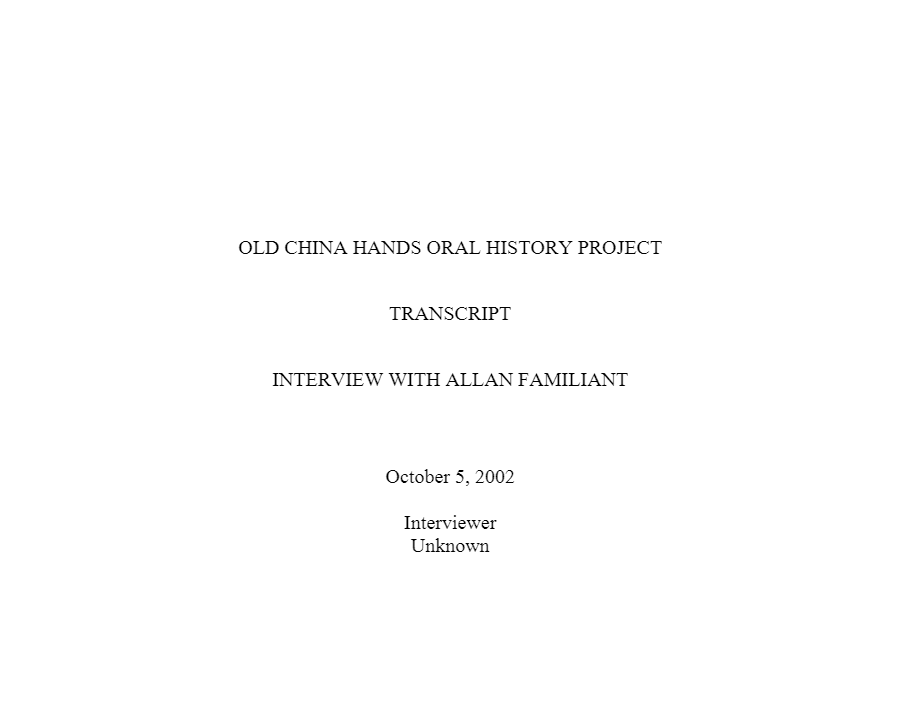 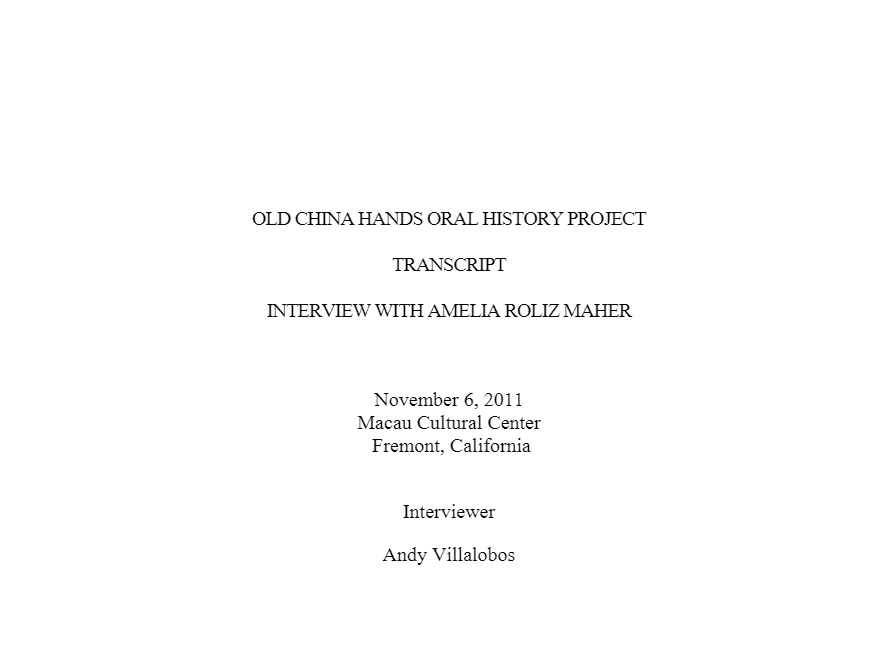 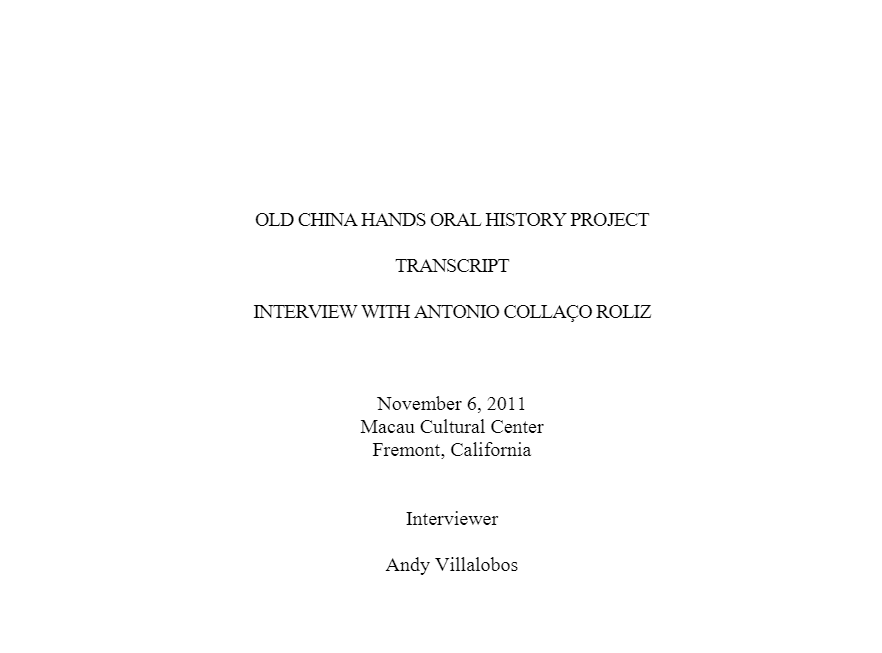 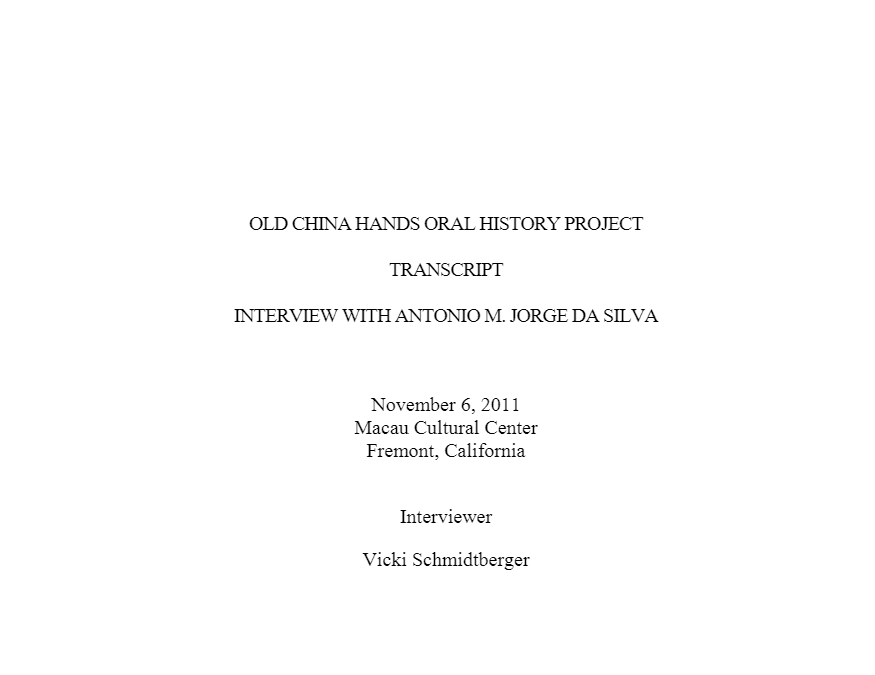