This database brings together diaries, letters, military records and photographs from seven archival and special collections that capture life during the Civil War and Reconstruction as it was experienced by soldiers and their families. These documents form personal narratives that give researchers unique insight into this critical time in America's history.

John M. Sell of Erie, Pennsylvania enlisted in the 83rd Regiment of the Pennsylvania Volunteers July 29, 1861. He was commissioned First Lieutenant on August 27 and promoted to Captain on September 4 the following year. Captain Sell was struck in the left leg by a solid shot at Gettysburg on July 2, 1863, and died from effects of amputation the next day. The collection consists of correspondence between Captain John Sell and his parents, brothers William and Charles, and sister Sarah during his service in the American Civil War, 1861-1863. It also includes family photographs, cartes de visites of military personnel, and a copy of A.M. Judson's History of the Eighty-Third Regiment Pennsylvania Volunteers, Erie, PA, B.F.H. Lynn, [1865].

Frank A. Irvin was a First Lieutenant in the 7th Iowa Infantry during the US Civil War. He was assigned to the US Signal Corps, and served as Aide-de-Camp to General Franklin's Staff. He participated in the Vicksburg and Red River campaigns of 1863 and 1864. The collection consists of military dispatch books and individual dispatches from 1862-1864, personal military records and orders from 1862-1865, and testimonials dated 1870-1915. Of note is the association of Frank A. Irvin to Stiles E. Forsha, whose collection is also represented here.

The collection consists of items related to the attempted resignation of Union Soldier Stiles E. Forsha from his position as the Regimental Quartermaster of the 7th Regiment, Iowa Infantry in 1862. Materials in the collection include Forsha’s letter of resignation, an attached document forwarding and disapproving his request signed by five Union generals, and photographs of those generals.

James F. Dargan served as a Union solder in the US Civil War. Between September 17, 1862 and August 27, 1863 he kept a diary which includes descriptions of his enlistment, camp life, gossip about fellow soldiers, military discipline, and other aspects of his service. Scattered throughout the diary are lines of verse, original sketches, clippings from various sources, pressed flowers, ribbons, cards, and other ephemera.

During the US Civil War, Charles H. Peterson participated in the Chancellorsville, Gettysburg, Wilderness, and Petersburg campaigns. He kept these diaries from 1863 to 1865. He tucked notes, correspondence, currency, and newspaper clippings between the pages.

Nelson Stauffer enlisted in Co. A, 63rd Regiment, Illinois Infantry during the US Civil War. He kept a diary from 1862-1865. In it, he writes of his enlistment, training, troop movements, interactions with other soldiers, daily work assignments, patrolling, and a brief illness. He also describes the actions of some African-Americans he encountered while marching in the South, battlefield conditions, and the burning of Columbia, South Carolina. 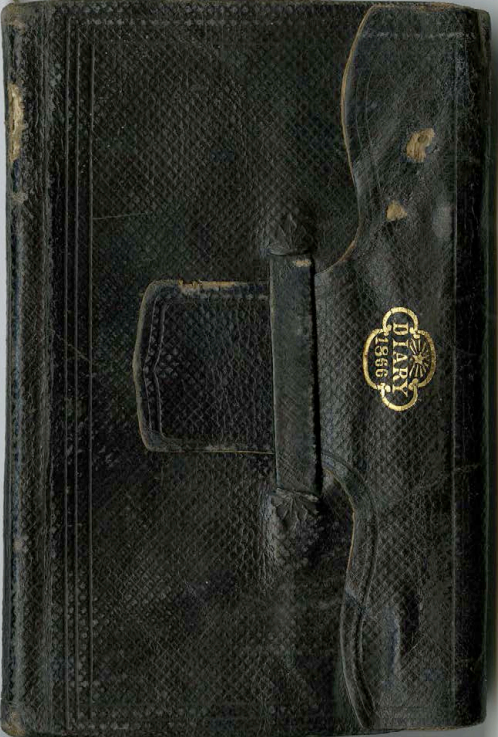 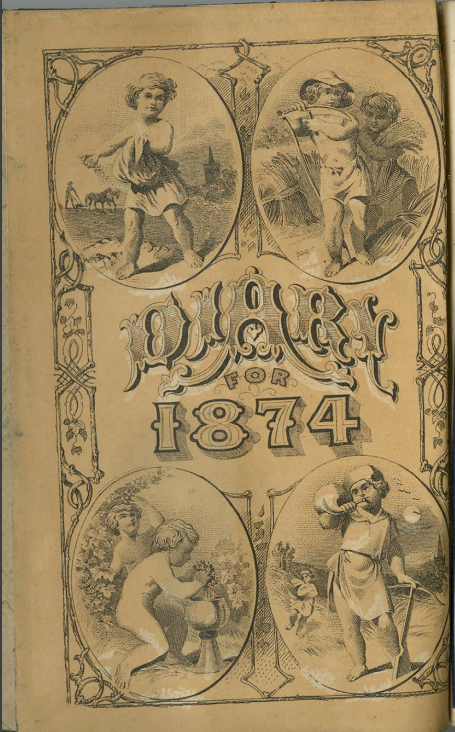 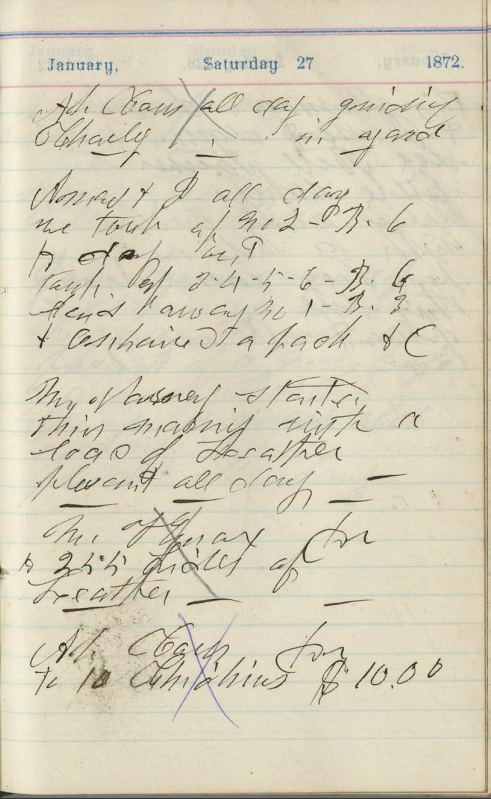 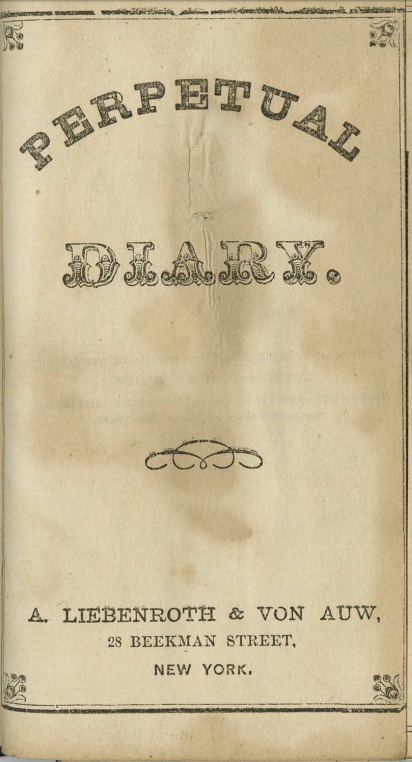 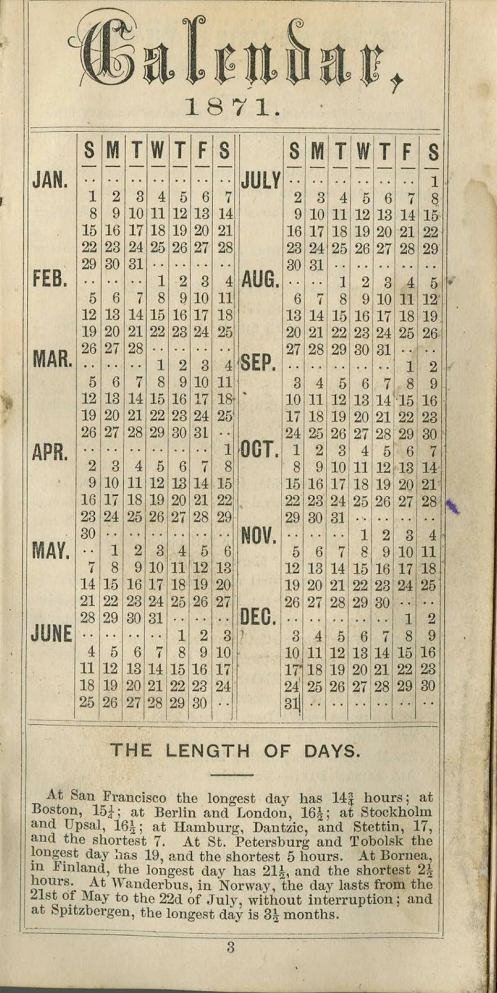 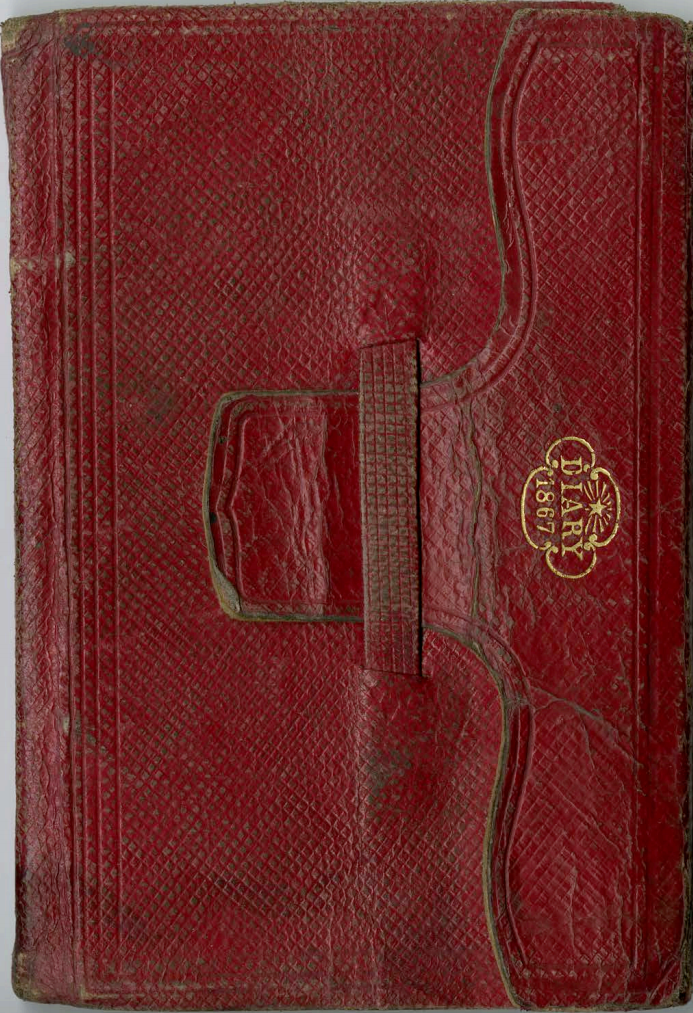