Charles Williams photographed for theCalifornia Eagle and the Los Angeles Sentinel as a freelance photographer. The earliest images in his collection are from the mid-1940s. His career was interrupted when Williams chose to relocate with his Japanese wife Yoshi Kuwahara and their daughter to Chicago rather than have them sent to a relocation camp. Upon his return to Los Angeles, he began his wide ranging coverage of the African American community covering the Civil Rights Movement, churches, politics, social activities, and celebrities. Williams also established The California School of Photography and gave many aspiring photographers their start. He continued working as a photographer himself and became the official photographer for Los Angeles City Councilman Gordon Hahn, eventually becoming Hahn's field deputy. As a result, Williams' coverage of the Counsel and other city activities is especially rich. His association with Hahn also provided him access to many political activities including coverage of Richard Nixon's campaign for governor in Los Angeles. 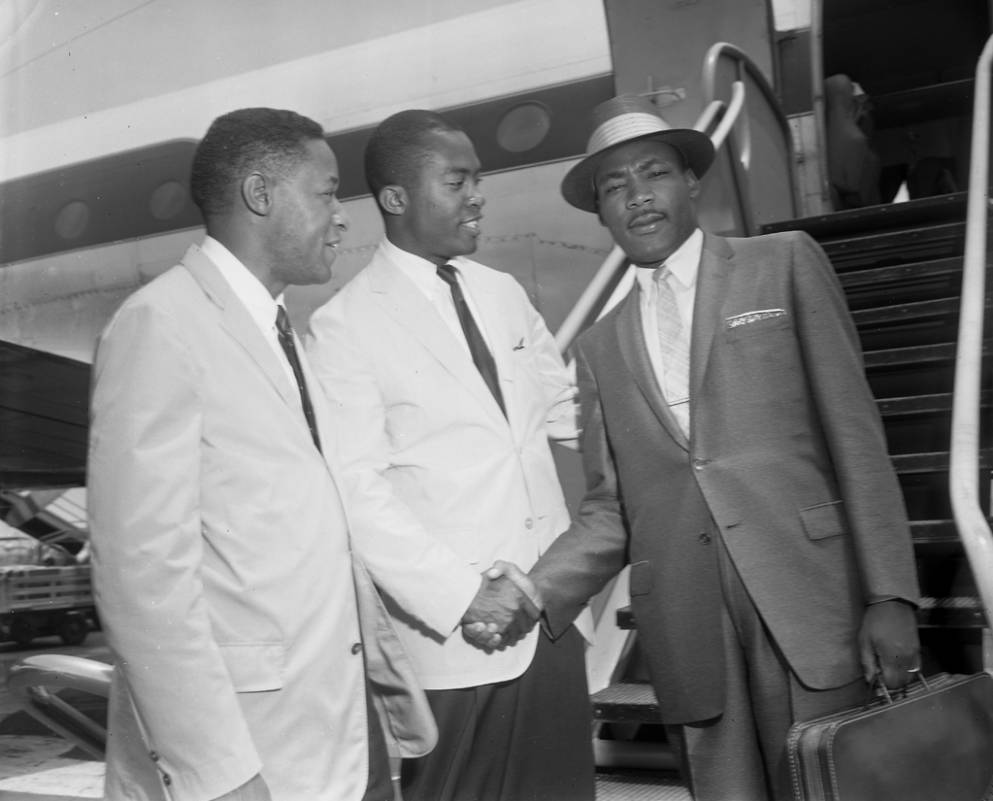 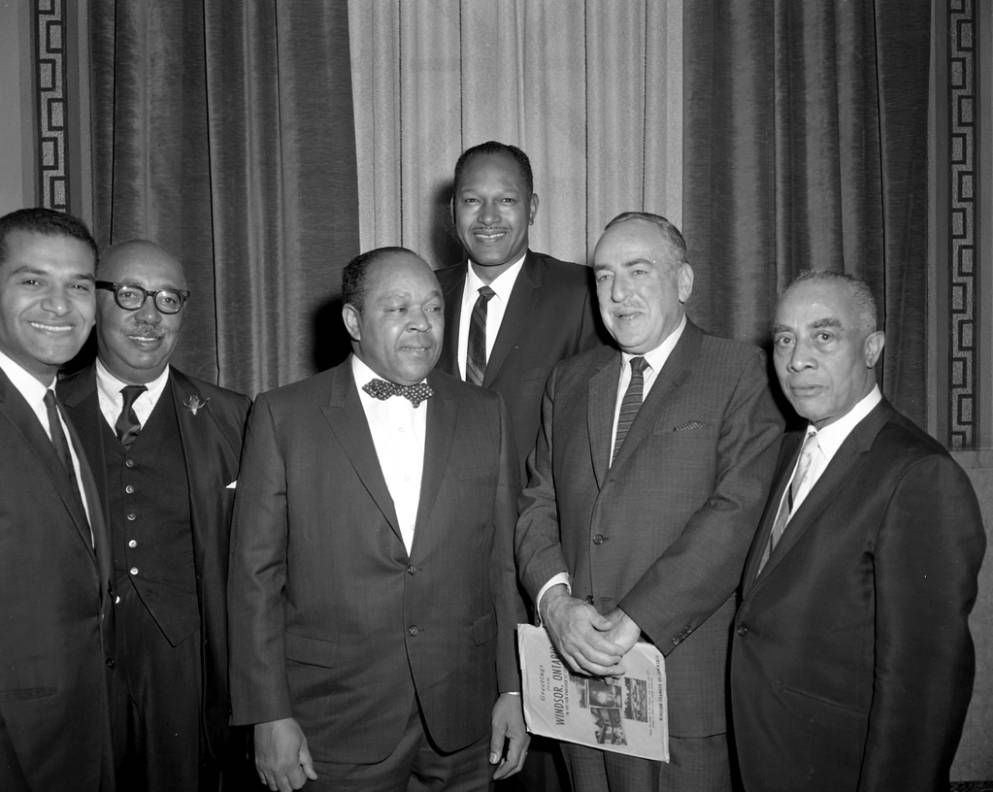 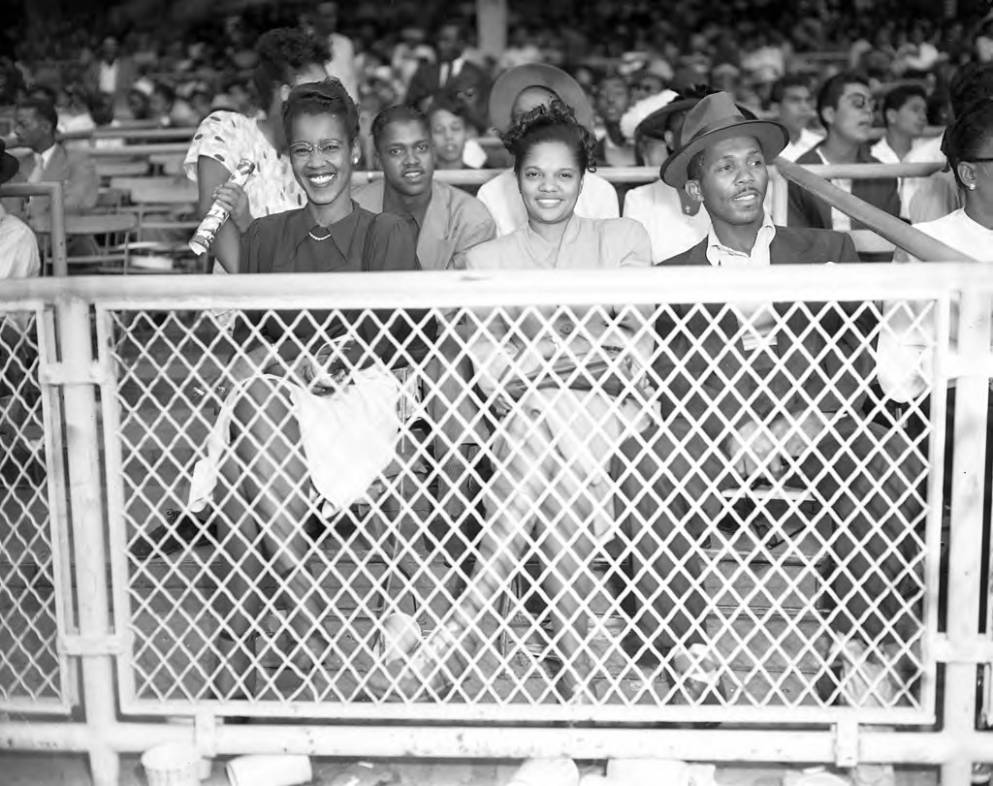 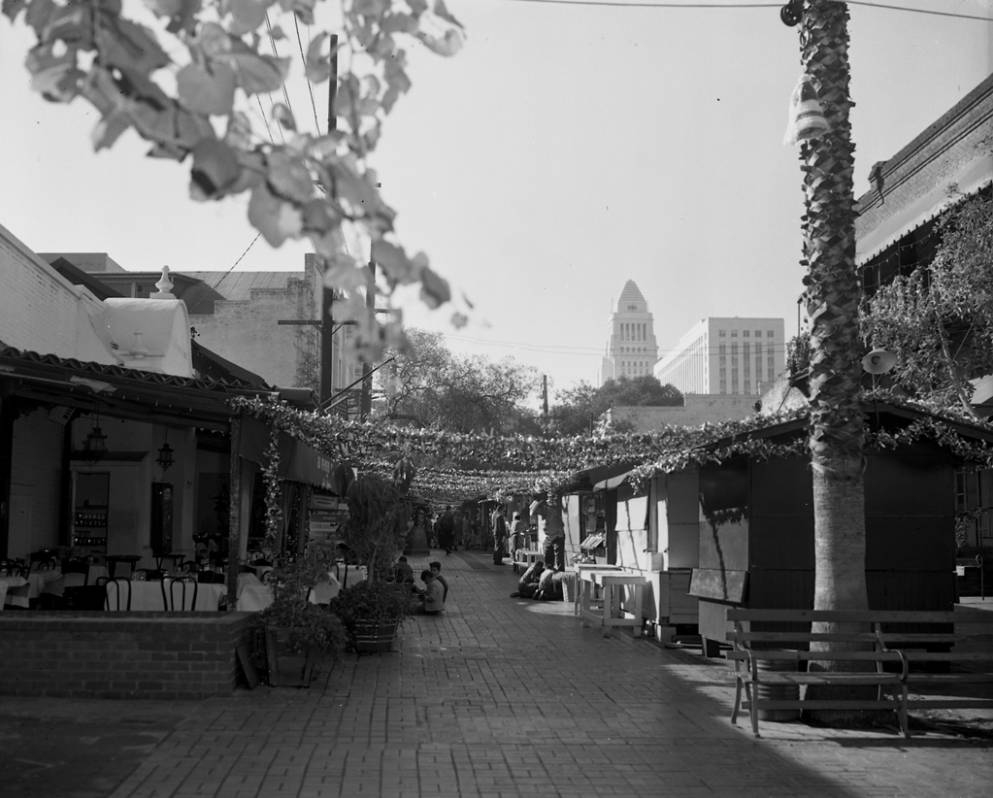 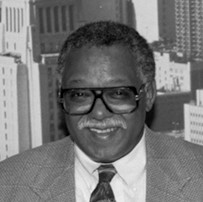 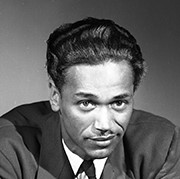 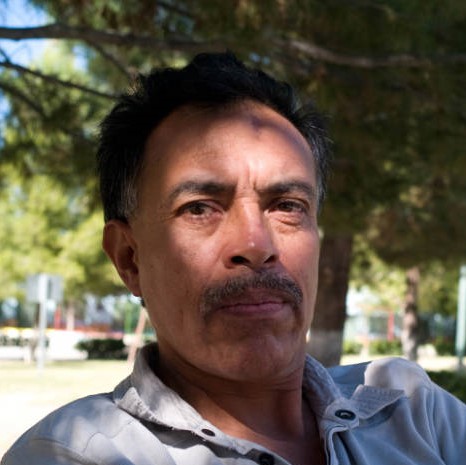